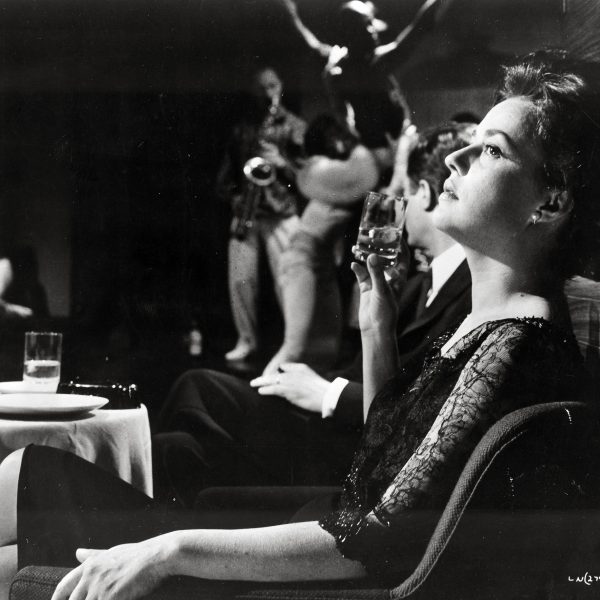 Jazz on Film Records announces the new digital release in September 2019 of the annotated collector’s edition vinyl LP compilation release ‘Jazz in Italian Cinema’ (Spreading new sounds from the Big Screen 1958-62) following the highly acclaimed CD box set Jazz in Polish Cinema (Out of the Underground 1958-67) which topped the 2015 reissue polls amongst others in Downbeat, and French New Wave, which reached No.5 in Mojo’s best soundtrack CDs of 2013.

It’s an area of Italian jazz that’s had far less in the way of in-depth coverage compared to another ‘golden era’ in Italian soundtracks from a later period of the 1960-70s, but one that’s highly significant to jazz in Italy. Ranging from swing to the cool/hard bop of the late 1950s (Piero Umiliani’s pioneering comedy scores for I soliti ignoti and its sequel featuring Chet Baker’s exquisite trumpet solos) through to the expanded possibilities for jazz in the early 1960s in both modal and ‘third stream’ settings (including pianist Giorgio Gaslini’s Blues L’allalba from Antonioni’s La Notte and a piece from MJQ pianist John Lewis’ rarely heard chamber jazz score for A Milanese Story). But Jazz in Italian Cinema is much more than a collection of rarely heard soundtracks. Pressed on heavyweight 180gm vinyl with a classy post-retro sleeve design, it also comes with an old school attitude to enlighten as well as entertain. This is demonstrated by the extensive, in-depth back sleeve and insert notes written by Jazzwise film expert Selwyn Harris and Siena based jazz archivist/author Francesco Martinelli.

Jazz on Film Records marked the launch of Jazz in Italian Cinema on Saturday November 19th (4pm) at the internationally acclaimed EFG London Jazz Festival in the Barbican Cinema with a digitally restored screening of the rarely seen Elio Petri classic murder mystery L’assassino. The event featured an introduction by Jazz journalist Selwyn Harris, the owner of Jazz on Film Records and curator of this special collection.